Does working from home reduce stress? 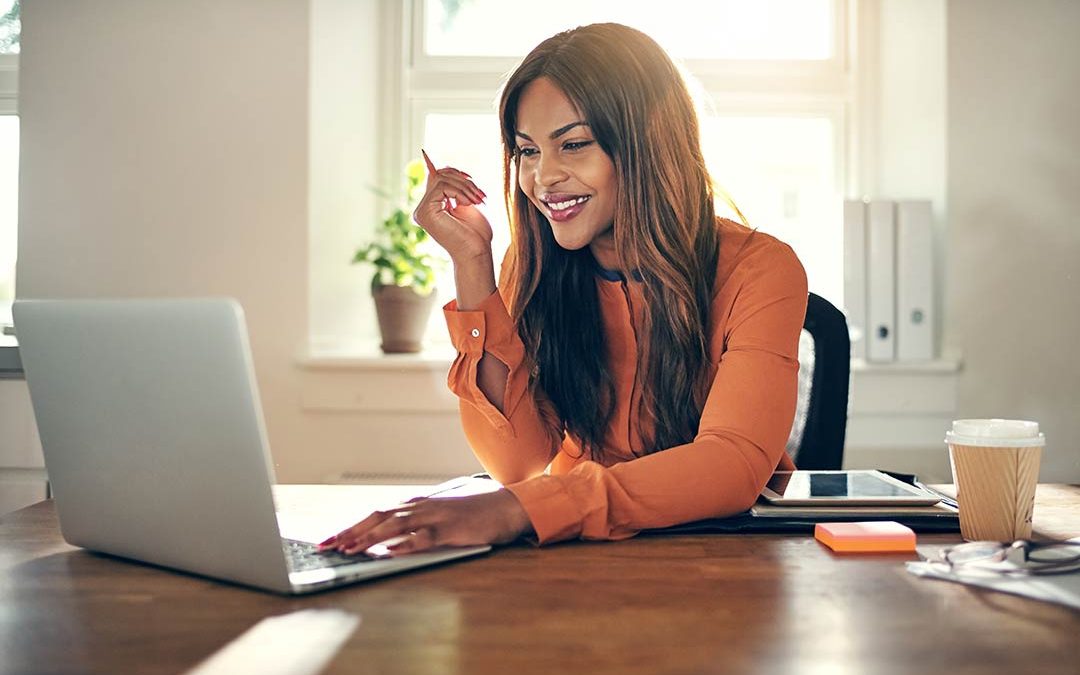 I used to have the best job in the world. I drove, wrote about and photographed cars for a stable of motoring magazines. I hobnobbed with icons of the F1, Touring Car and MotoGP worlds; hung from helicopters in the Aussie Outback, and bathed in the opulence of 5-star resorts at press launches. My photos adorned front covers and double-page spreads of the magazines I loved, and life was one continuous adventure.

A few years into it, though, I also developed a stress-related rash on my chest that was so uncomfortable I had to wear my seatbelt under my arm. Despite all the plusses of a gig that others would kill for, the pressure-cooker environment had begun to take its toll. No treatments worked, and as the incremental stresses associated with young adulthood (money, relationships, responsibilities) grew, so too did the rash.

Eventually, I got the rash under control, but the things that triggered it never really went away. Publishing is a competitive business, and the pressure to always do better than the last month only worsened. On top of that, the pay was lousy, and what began as something thrilling lost its shine as the costs of living grew.

I picked up a bit of freelance work to supplement my income – shooting for SAAB, HSV and Mazda, plus some well-known wheel and turbo kit manufacturers. Unfortunately, it only compounded the problem because the demands of the magazine work made juggling the extra gigs extremely challenging. And so my stress worsened.

In the end, I packed it all in for a better meal ticket. For the next seven years, I denied my creative urges in exchange for a bigger salary selling cars, advertising and software. The things I’d once been so passionate about – writing and photography – held no interest anymore. I was spent. Now it was all about the money.

However, the anxiety wasn’t done with me just yet. I recall a number of times being confronted with a task I was ill-equipped to perform, and panic taking hold. At times, the anxiety attacks were so severe I couldn’t breathe. If you’ve ever suffered from this you’ll know exactly what I’m talking about. You breathe in and you speak, but it seems there’s no way to regulate the inward and outward flow of air until eventually, you simply run out of oxygen.

I knew something had to change. I loved my job and especially the people I worked with, but if I didn’t do something soon, I was going to become a ball of anxiety. I’m not sure what it was exactly, but working in a corporate setting made me uneasy; on edge. I decided that if I wasn’t going to leave my job, I at least had to leave the office.

And so it began. My amazing boss, Ken, had enough faith in me to cut me loose and let me start working from home. Almost overnight, the weight lifted. The knot in my throat loosened. I could breathe again. That was 1999.

An awful lot tends to happen in two decades. In my case, it covers the full gamut: success, crippling failure, divorce, overwhelm, depression and resurrection. But through it all, the freedom to choose how, where, and to some extent, when I worked saved me from total annihilation.

I’m absolutely certain I wouldn’t have been able to function properly, much less deal with the insane challenges I faced during my divorce/financial collapse if I’d had to suit up and go to an office every day and act like a ‘normal’ person.

Working from home allowed me to work at 3:00 am when I was missing my daughters and couldn’t sleep. It helped me knock over my most challenging tasks when I was in the zone. It kept the suicidal abyss at arm’s length when my world was falling apart post marriage meltdown.

Working from home was a whole lot more than saving a few bucks on commuting, working in pyjamas and getting away from all the bullsh*t meetings. For me, it was a safe harbour to experiment, grow and recover. It was a means to remain productive, valued and relevant while simultaneously grappling with life’s unexpected challenges.

So to the question: “Does working from home reduce stress?” In my case, there’s no other way to say this. It literally saved my life.

Working from home is a whole lot more than saving a few bucks on commuting, working in pyjamas and getting away from all the bullsh*t meetings. Click to Tweet

How to improve your life with a few simple decisions.
How to nail what you want out of life.
If you’re unhappy, don’t quit your job. Change location.
If someday is today, how do you break free and start living?
The Meaning of Life – 9 Ideas on Meaning & Purpose

← Should we forget about work life balance? How to nail what you want out of life. → 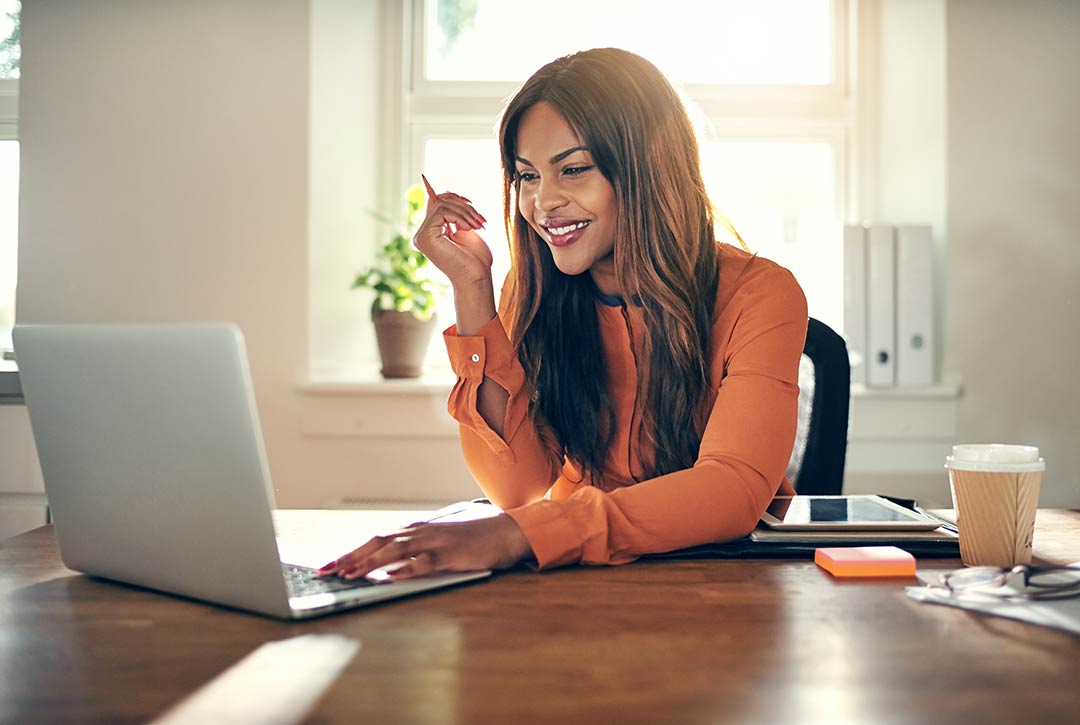