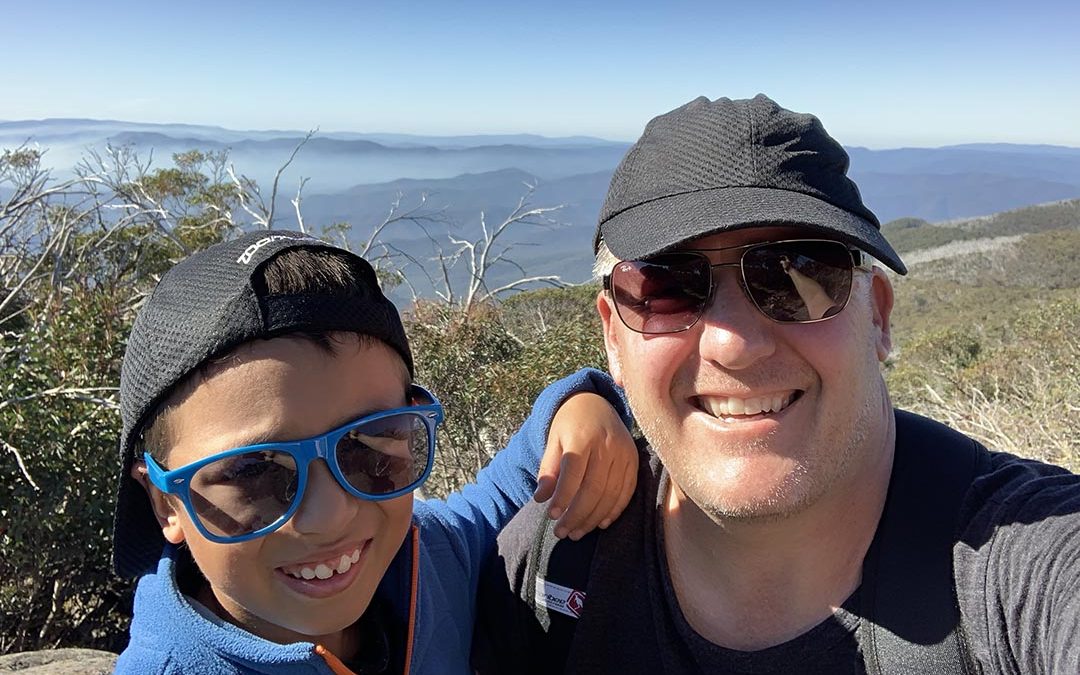 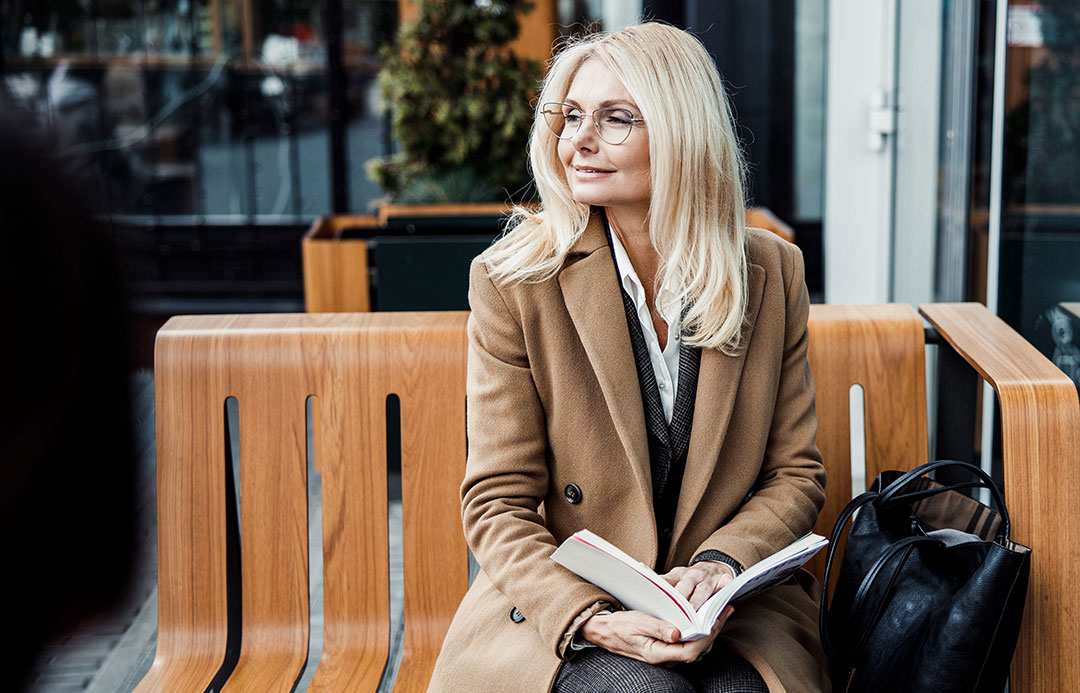 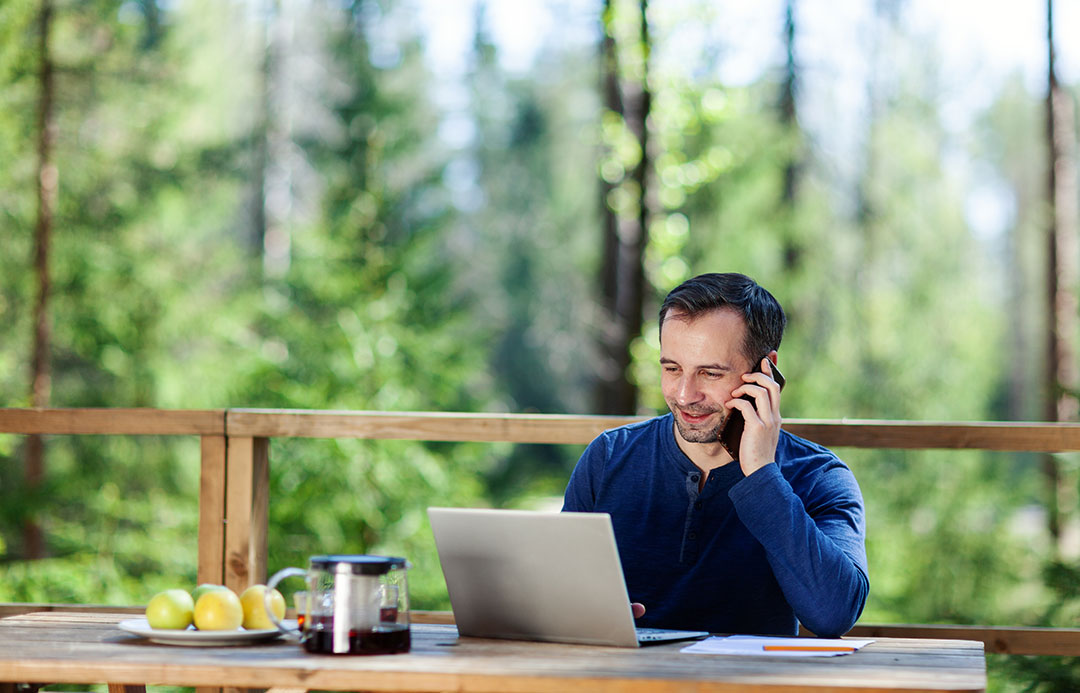 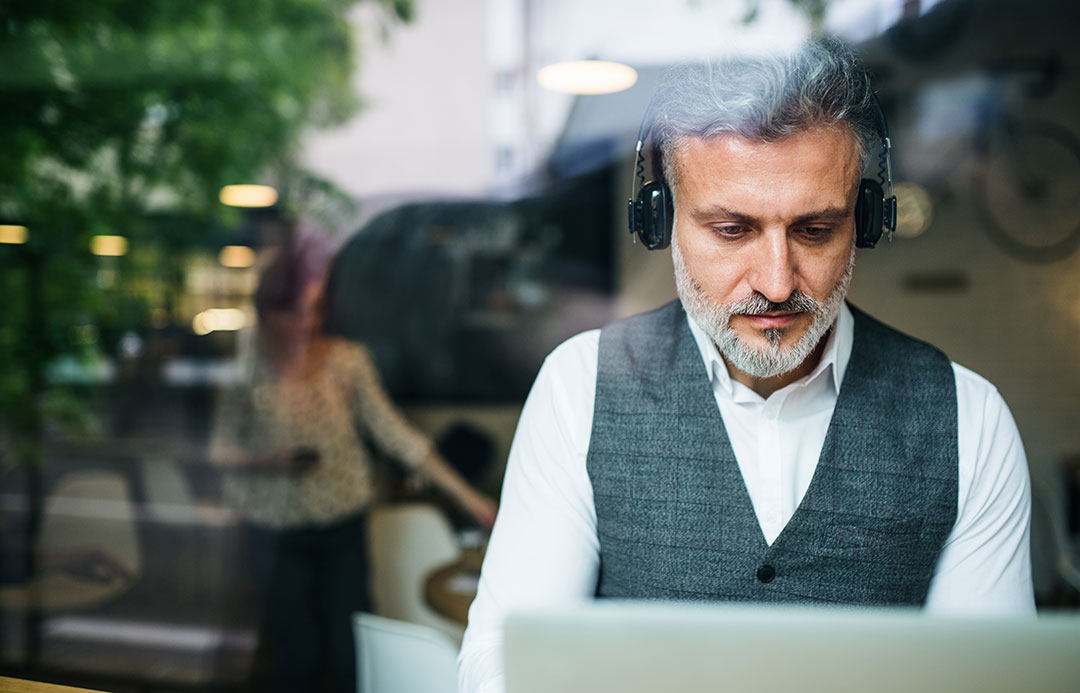 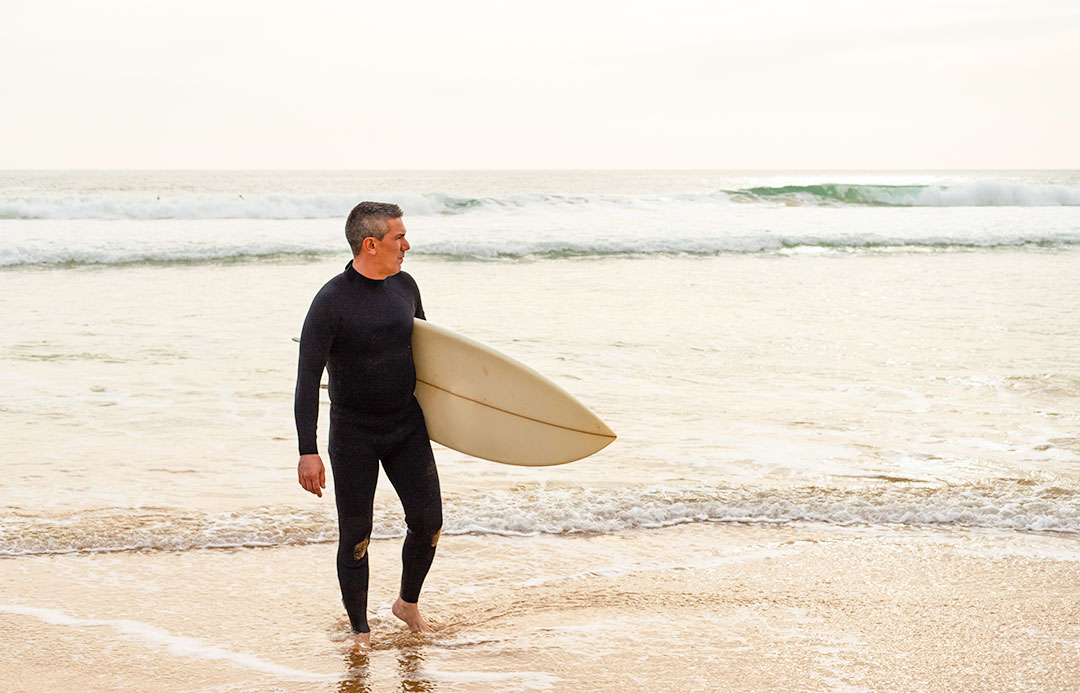 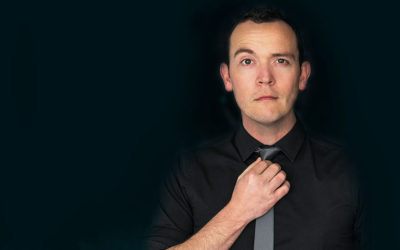 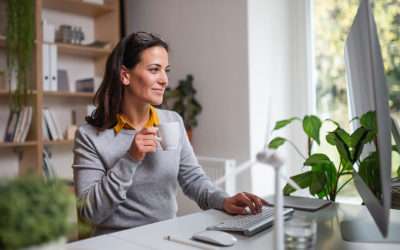 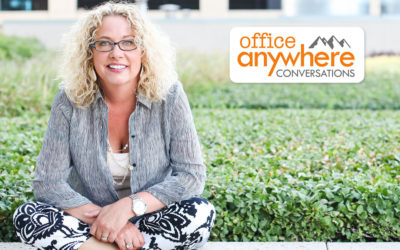 Page 1 of 1112345...10...»Last »
Affiliate Notice: If I recommend something to you (e.g. a book, software, a physical product, etc.), it’s because I’ve bought it, used it and benefited from it. Yes, I might get a small affiliate commission if you buy it (as an Amazon Associate I earn from qualifying purchases), but it won’t cost you any extra. Besides, you needn’t buy it through me, and if you don’t think it’ll help you, then don’t buy it from anywhere. 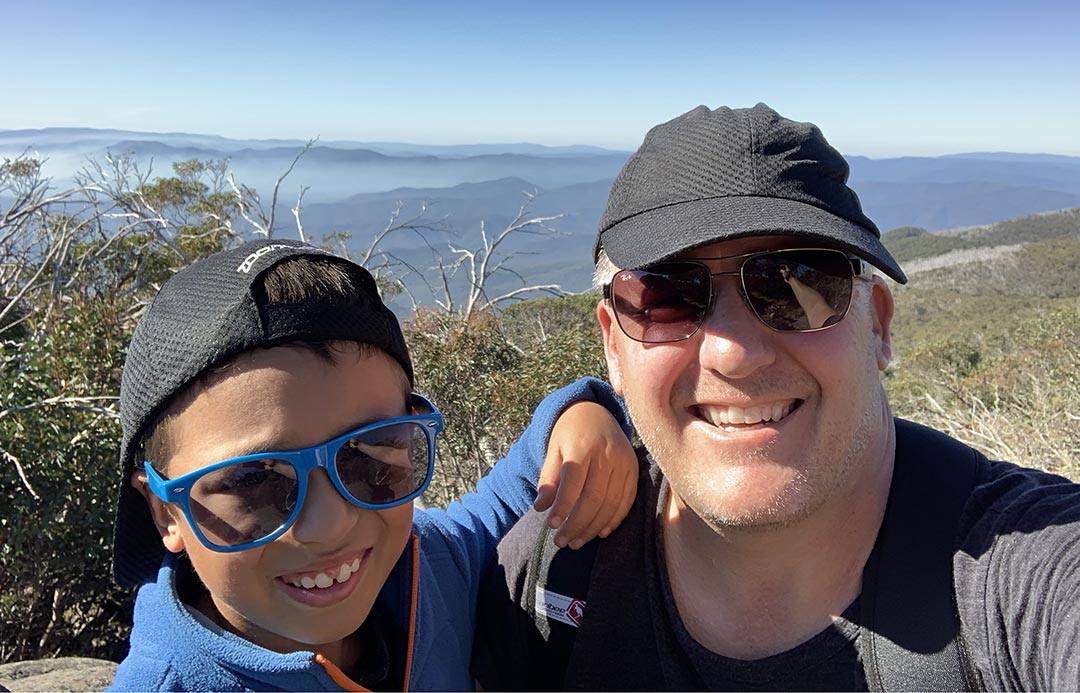