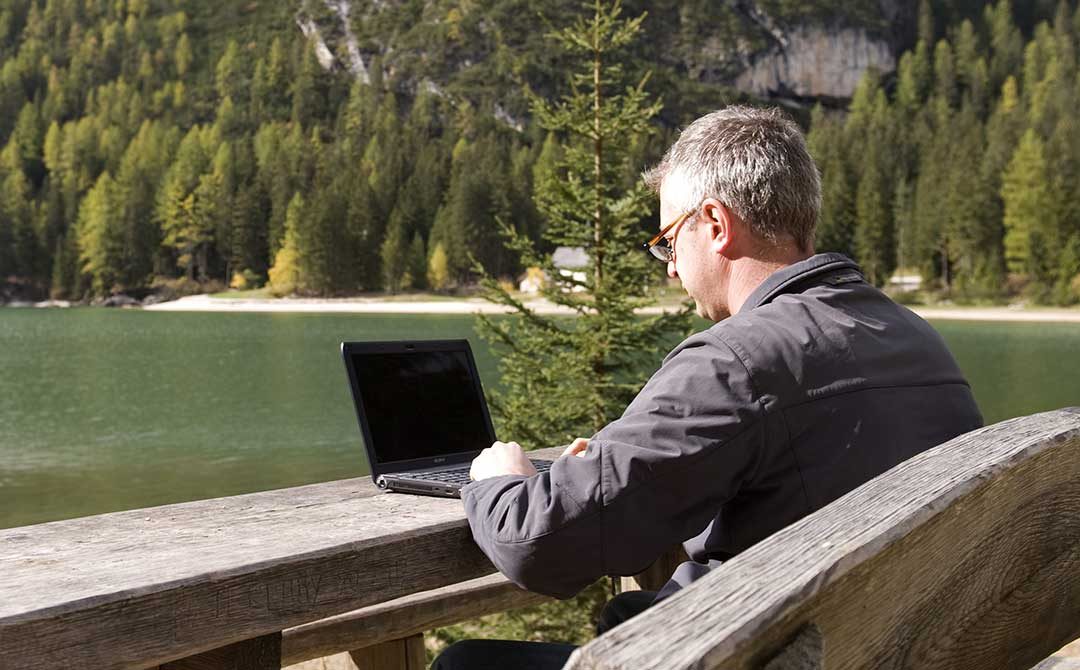 There are dozens of ways to improve productivity and I’m betting you’ve read about most of them. Entire industries exist just to help us squeeze more out of our already bloated schedules – from software and boot camps to gurus and gadgets.

I’ve tried many of them, and occasionally, I’m lured back to promises of achieving more with less – to working smarter; not harder. Predictably, most of them turn out to be as effective as eating an iced doughnut with a kale smoothie. That’s because, maybe like you, I look for productivity hacks while simultaneously doing everything to sabotage my efforts. I eat badly, I don’t sleep enough and I multi-task.

I heard somewhere I while back – perhaps it was James Clear – that you’ll get a bigger bump in productivity from eight hours sleep than you will from a dozen productivity books. I reckon that’s spot on, but just as important I’d say is focusing on doing one thing at a time – starting a task and completing it in one continuous motion. Curiously, almost no one does that anymore. People can’t even go to the toilet without taking their phone. I once saw a young man standing at the urinal, texting with one hand and directing flow with the other…

Focusing on a single task used to be commonplace. Before email, SMS, social media and cell phones, few things could interrupt our train of thought. Deliberate, methodical action was taken and things got done. All of which makes what I’m about to suggest counter-intuitive.

Years ago, I was charged with designing an online parts ordering portal that would integrate with disparate enterprise systems. (Sorry if that just put you to sleep). I recall sitting at my desk in my little beige office, trying to work through a hundred scattered thoughts and conflicting ideas. I tried to write them down to make sense of it all, but the harder I tried, the more confused I got.

Then I hit on an idea. Buoyed by advice from my boss and mentor, Ken, I decided the solution wasn’t more action, but less. I’ve known Ken for over 21 years and benefited from his bytes of wisdom countless times. An especially priceless one he gave me was that sometimes the most productive thing we can do is to sit on our arse and think. Nothing else; just think – even for a whole day if necessary. I was initially started by this advice, but over the years, I learned how powerful it can be.

And so that’s kind of what I did, but with a twist (the counter-intuitive bit I mentioned earlier). For five days straight, I skipped the office and drove my car to a lake 200 km away. As I drove north up the Hume Highway each day to Lake Mokoan, I brain dumped all my thoughts, ideas, obstacles and revelations into a tiny tape recorder. I’m talking pre-smartphone days, here! 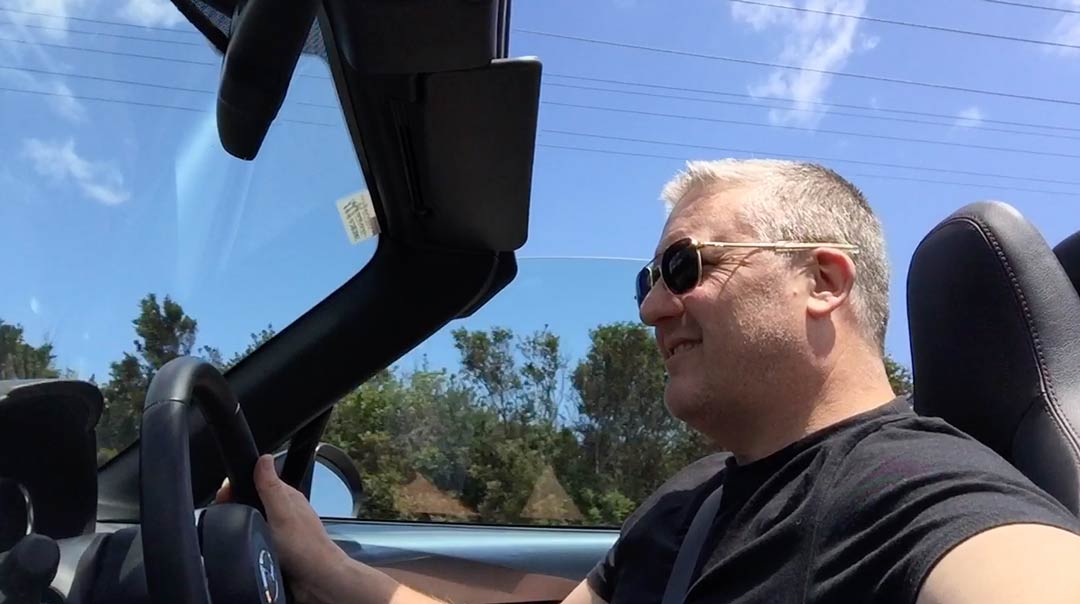 Each day as I set off against the flow of the morning traffic, a flood of ideas would stream from my subconscious, thanks to my conscious brain being otherwise occupied with driving the car. This was a revelation. It also reinforced why Steve Jobs did some of his best work on LSD.

Our problem, I discovered, wasn’t a lack of good ideas or solutions to our challenges. It was that our conscious mind is like a puppy dog at a dinner party. It’s easily bored, agitated and won’t shut up. It needs something to do, and if it can’t find anything, it’ll disrupt everything.

Keeping your conscious mind occupied is like giving a toddler your phone while you feed her vegetables – it distracts her long enough to do what’s necessary. Likewise, distracting yourself the right way frees your subconscious to do some amazing things. It’s almost like meditating, minus the constant mind wandering, drowsiness or frustration (from the aforementioned mind wandering…).

So each time I reached the lake, I parked myself on one of those old sun-dried picnic tables, and I listened to my little tape recorder. As each nugget rolled off, I wrote it down on my A4 notepad. One by one, pieces of the puzzle – scattered at first – appeared on the page.

Having kicked off this flow state in the car, I found more ideas would come as I documented my recordings. Instead of an abrupt change each time I arrived at the lake, the ideas continued to flow uninterrupted. After recording everything on my notepad, I went for a walk along the lake shore (tape recorder in hand) or just sat there quietly, with nothing but the breeze and the birds breaking the silence.

I accomplished more in that week than I could have in a month at the office. I thought way outside of my normal constructs and I conjured up solutions that would never have passed my rational, conscious-minded filter. In my own way, I made magic happen.

I owe some of my best work to distracting myself long enough to awaken my subconscious. None of it required psychotropics, either – just a lovely drive in the countryside with a voice recorder at the ready.

Useful tip: Don’t try this in an urban setting or else your recordings will be full of obscenities.

Our problem isn't a lack of good ideas or solutions. It's that our conscious mind is like a puppy dog at a dinner party - bored, agitated and won't shut up. It needs something to do, and if it can't find anything, it'll disrupt everything. Click to Tweet

How to improve your life with a few simple decisions.
What it really means to live on your terms.
What do you value? Are you sure…?
The Meaning of Life – 9 Ideas on Meaning & Purpose

← If someday is today, how do you break free and start living? Should we forget about work life balance? → 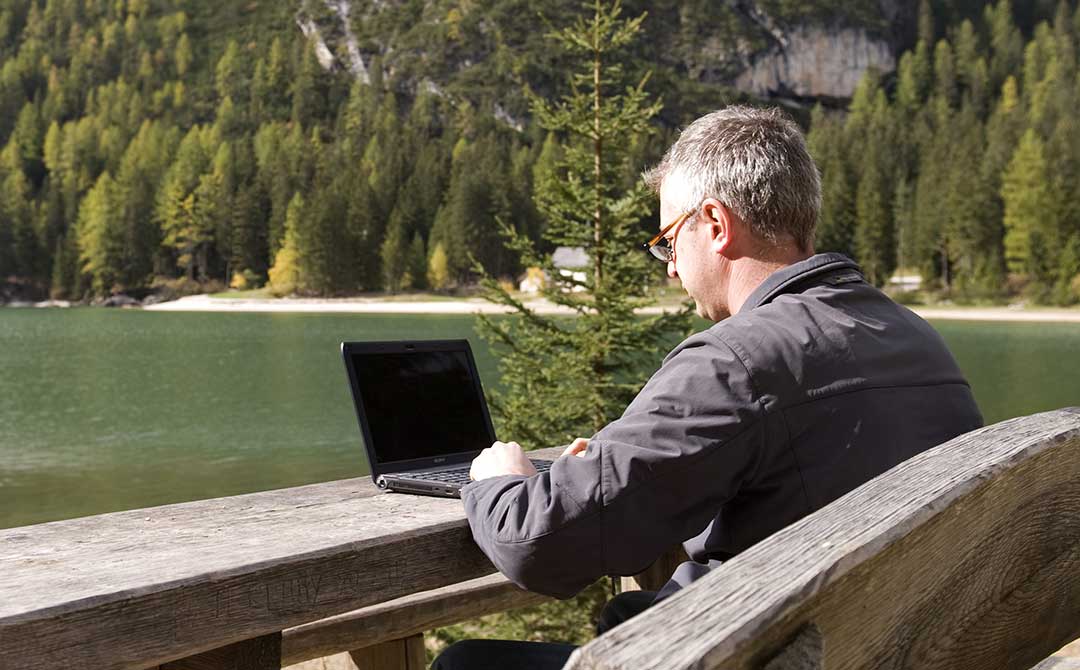