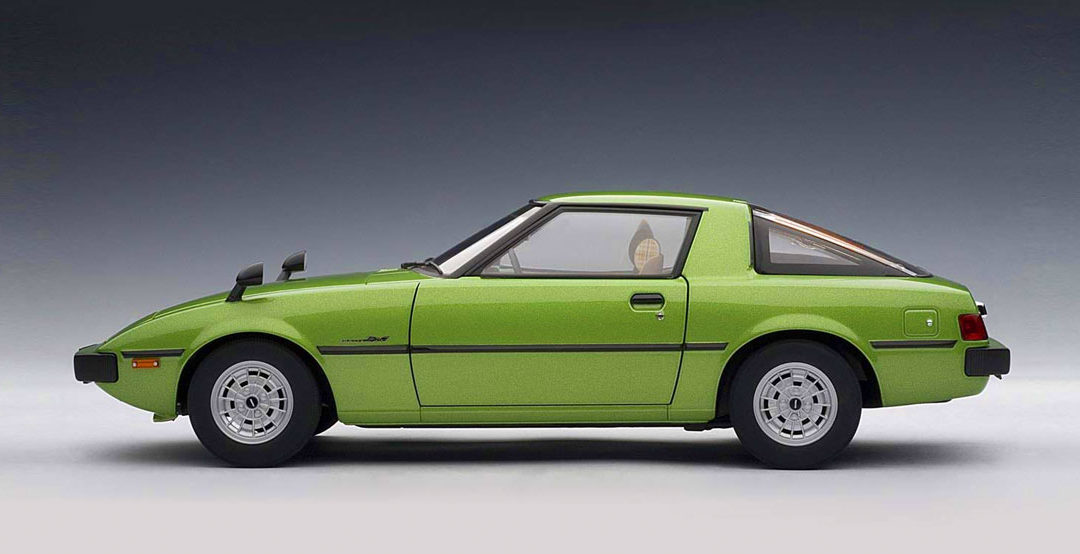 My first brush with social status came one Saturday morning in the summer of ’79. I was 11 years old and perched at the bottom of our driveway, waiting for the other kids to come out and play.

Cue the neighbours opposite, approaching from my left in their brand new sports car – a stunning Mazda RX7 in don’t-ignore-me Mach Green. Slowing as it rolled past our driveway, its liquid metal panels displayed a perfect reflection of my stunned disbelief.

It was impossibly beautiful, and I was instantly jealous.

We were one of the first families to move to this part our town – a quaint bayside hamlet called Mt Martha. It was the perfect place for kids with lots of places to play and the beach just a few minutes away. The surrounding bushland housed koalas, wallabies and wombats. An eagle lived in our backyard gumtree.

Our neighbours were simple, friendly and down to earth. Status was a foreign concept to us; most of the parents were tradesmen, local council workers or school teachers. All us kids went to the same public school, and no one seemed much different from the others.

Envy is a Liar

So when the Matonse family rolled up in a brand new sports car, it exposed two concepts I’d never experienced – at least not on this level – status and envy.

I’d been driving on dirt roads in the local bush since I was about eight. I loved cars, and I couldn’t imagine anything more desirable than a lime green sports car parked in our carport.

That night at the dinner table, I asked mum and dad why we couldn’t have a car like that. With patience and care, they offered some valuable lessons on money and status.

My dad said they actually could have a sports car, but that he and mum valued different things – like overseas holidays and family weekends away. They explained that experiences were better than things; objects lost value over time, while experiences grew in value.

Also, our neighbours had mortgaged themselves to the hilt, and their new car was likely purchased with a high-interest loan.

Dad explained that unlike most people, we owned our house and everything in it, which gave us something few others had – peace of mind.

Social status wasn’t of interest to my dad, and since he had no debts, he never worked more than necessary. He was home every day at 4:30, and he was available most weekends, too. The RX7 driver was always working. And if he wasn’t doing that, he was busy keeping up appearances at the golf course with his mates.

By the end of dinner, it was clear our neighbours had every reason to envy us and not the other way around.

Re-Learning the Dangers of Status

At 18, I left home and soon forgot (ignored) everything my parents said.

Moving from a bayside village to the sparkling city changed me. Status mattered there, and its allure was inescapable.

My situation wasn’t helped by the fact I now worked at a magazine stable comprising, amongst many others, two motoring titles. Every day was a parade of gorgeous and desirable metal – the first Honda NXS, the GTR Godzilla, Lamborghini Diablo, M5, 850i, Lotus Esprit, 911 C4, 500SL, MX5…

I shared a large Victorian house with four others in the wealthy suburb of Hawthorn. A housemate was one of the first to take delivery of the brand new, groundbreaking MX5. But he enjoyed drinking after work so he let me drive it more than him. Another was a trust fund brat who spent all day listening to Kenny G and tinkling on his grand piano.

I attended press launches at five-star resorts in exotic locations and I played on race tracks with the motor racing elite. I was surrounded by all of life’s material temptations, and often I had to pinch myself.

It was heaven. And it was hell.

After seven years, I left. I finally realised (sitting in traffic in a red Lotus Esprit Turbo) that I would never own anything nice as long as I stayed. Truth is, I’d had enough of playing pretend; I wanted to make enough money to live large on my own dime.

A few successes did happen, but most of it was a long procession of late nights, uncalculated risks and bitter disappointments.

I could point to dozens of reasons – many of them beyond my control – but these are the two that matter:

First, I cared about all the things that didn’t lead to happiness like looking cool, courting envy from peers and ‘living large’. Status was everything.

Second, I measured my success by what I had, who I knew and how much money I made.

You’re thinking I must have been a dork, and yeah, I was. But tell me you haven’t done the same.

Decades came and went, and so did the houses, cars, trinkets and job titles. I made lots of money and lost even more. Some of it was exciting, but most of the time I was a hot mess of anxiety and worry.

People like to say, “I have no regrets,” but I have plenty of them.

There are so many things I do differently today, things that would have prevented many of my past failures. All I can do is draw on those decades and be grateful I eventually fixed my compass. It’s taken me almost 30 years to revisit the lessons of that summer’s day of ’79.

I believe the nature of social status is undergoing a revolution. I also think it’s long overdue.

We have the Internet to thank for it, too, because it’s given many of us the means to explore new ways of living, working and expressing ourselves – professionally and personally. Yes, the Internet also amplifies FOMO, so it’s a two-edged sword. But FOMO has always been around in one form or another.

The point is, many of us now have the opportunity to change how we work, live and play, and that’s exciting. So in no particular order, I present two lists: the old and new versions of social status, according to no particular scientific study.

Social Status is not: 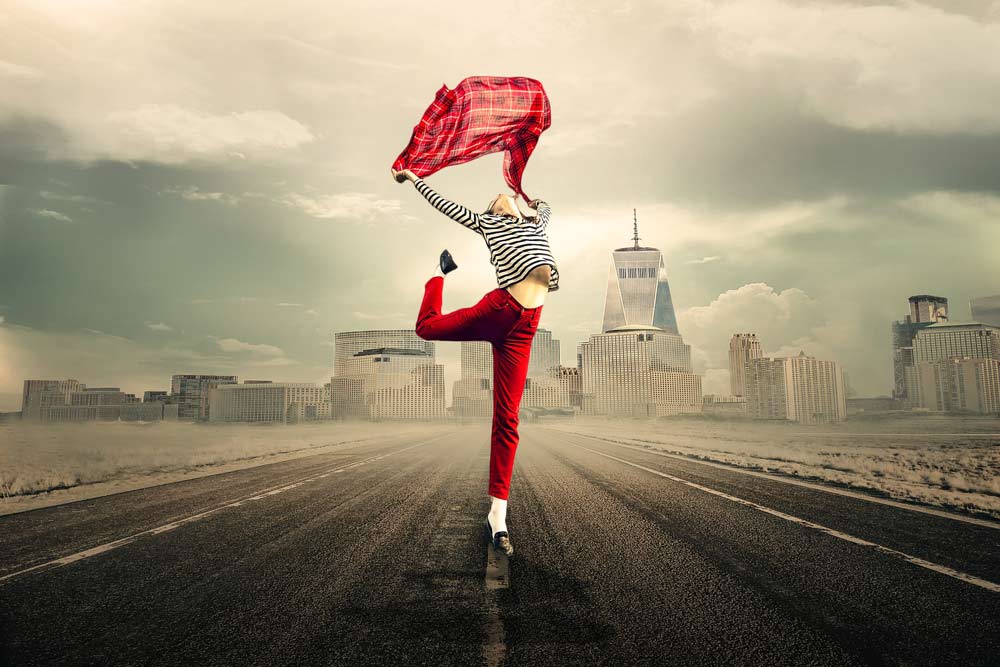 A New Definition of Social Status and Success

When you finally realise no one cares whether you’re ‘living the good life’ or not; when you understand that life is a very fleeting gift, you approach it differently. You begin to live on your terms.

I once envied people who were well-known, wealthy and revered. Today, I envy no one.

I once thought my job title (printed on 420 gsm Bond, thank you) determined my social status in society. Today, I know it’s self-defined. And society’s perception is irrelevant.

I once thought a successful life required the accumulation of things, mostly from Italy, Germany and France. Today, I know it comes from living with purpose, on purpose. Things don’t even come into it.

Life – one that’s truly lived – is about blazing your own trail instead of following one laid out by others.

Yours will be over before you know it. How you live it is up to you. 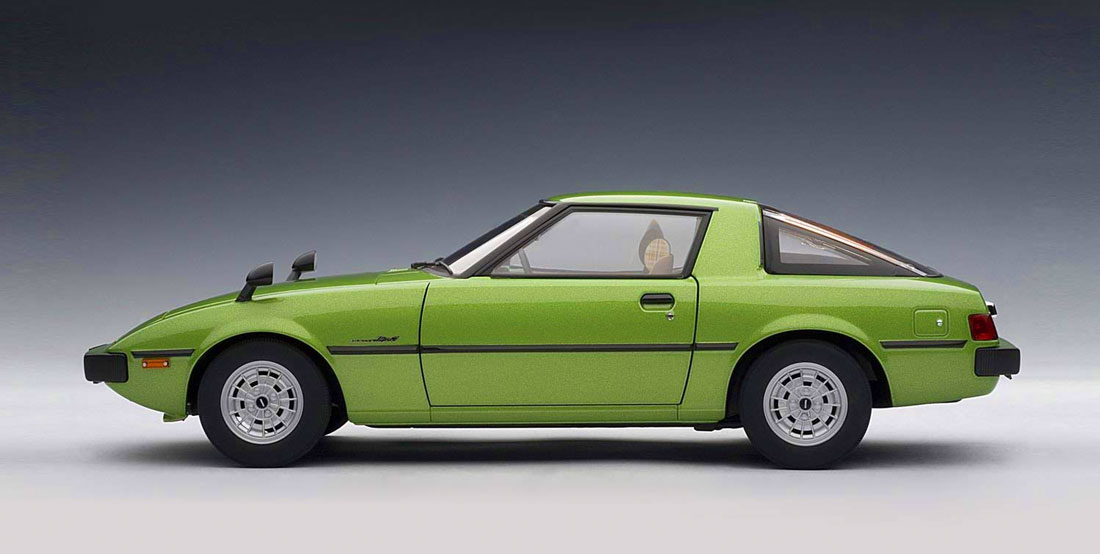