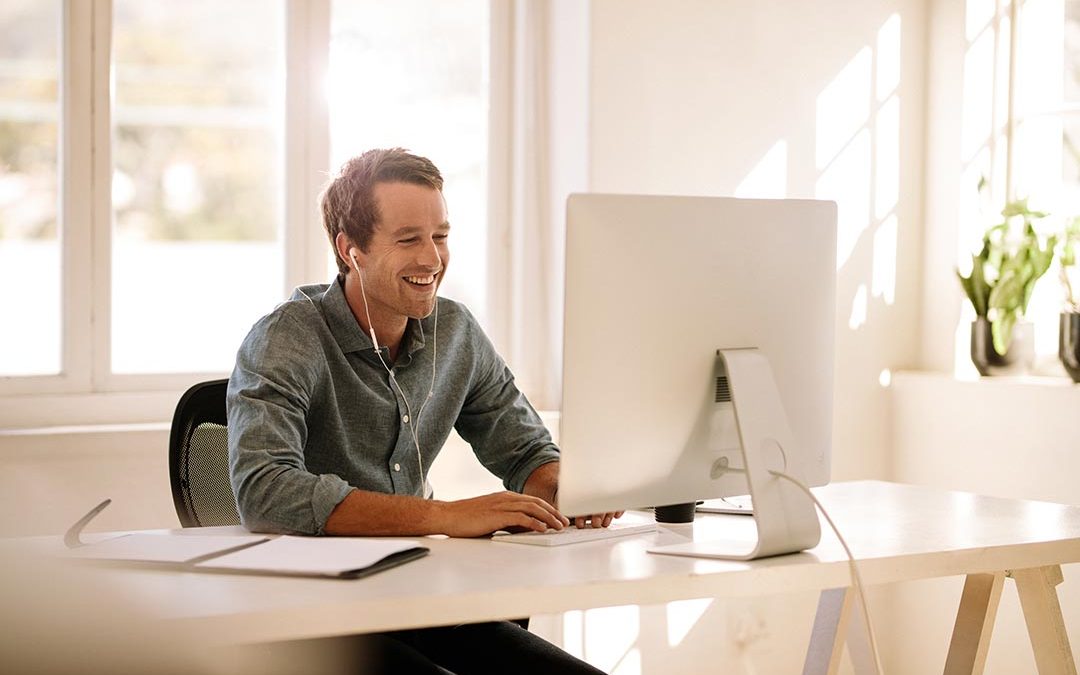 My youngest daughter, Sarah, just had her 17th birthday. In contrast to her 2016 Halloween bash when 100 teenagers descended on our home, this was a small gathering of just seven.

As a seasoned entertainer, Sarah organised everything herself – the food (including stylish menus), the cake and all the accoutrements needed for a sophisticated soiree, right down to the classical glassware and flower arrangements.

I was the assigned server (assisted by my 8-yo son, Tommy, who just wanted to be around pretty girls), and responded quickly to Sarah’s texts of “salad pls”, and “Nutella pizza on mirror tray”.

Through the bi-folds, though, I noticed the time spent photographing each other for social media, critiquing and editing said photos, and then staring at their little screens for likes, follows and exclamatory remarks.

It got me thinking (something I do too much). How much will FOMO warp their perceptions of reality as adults? Will they learn to enjoy themselves outside the echo chamber of Instagram, and will they ever grasp the idea that an experience is actually enhanced when you don’t share it with a horde of anonymous, self-declared fun-judges?

After all, some things – especially the judgement of others – are worth missing out on altogether. It’s liberating to care naught what others think; to deny them a forum to comment in the first place. There’s a sneaky pleasure in anonymous fun. 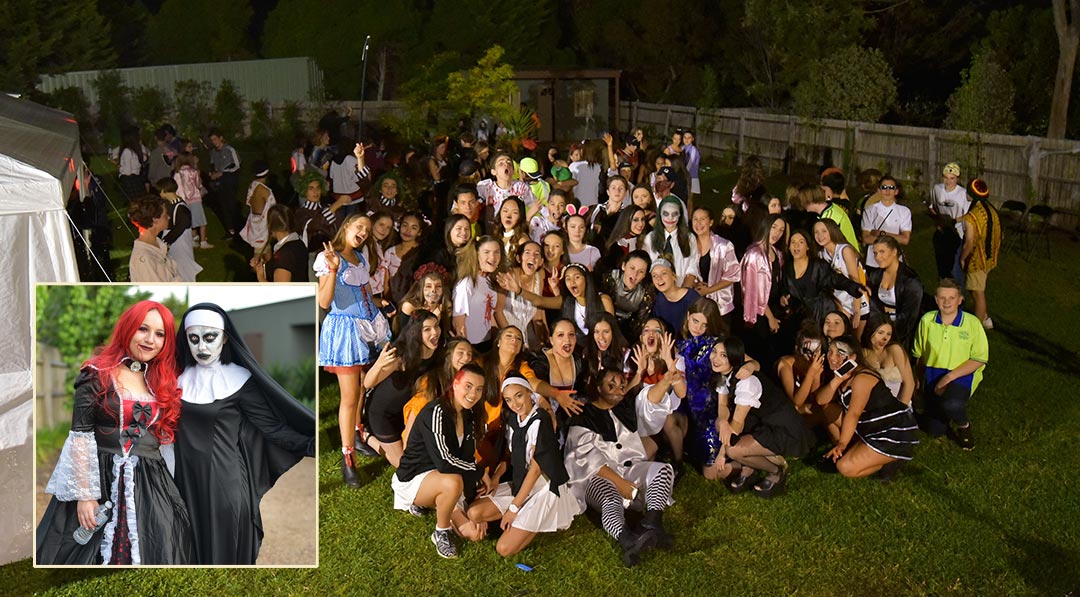 That’s Sarah above on the left with her mum and my ex – who decided to come as herself.

Will history repeat itself – but worse?

I worry that the comparison game so entrenched in ‘modern’ culture is breeding a super-race of short-sighted narcissists, where flawed metrics like status, money and a stranger’s perception of us counts for more than the things we tell ourselves (and each other) matter.

Part of me hopes they’ll wise up sooner than I did, and see the game for what it really is – an infomercial of clever tactics and hollow promises. Perhaps they’ll OD on selfies and wake up one day with a massive Social Hangover.

Which brings me to job titles.

As many of you know, I dropped all pretence of title-envy a long time ago; such that the terms Manager, Director and CEO leave me cold and unimpressed. And while millennial-friendly titles like ‘Chief of Community Happiness’ seek to mock entrenched protocol, they fall way short of the ultimate.

Like many of my colleagues – especially those who began breeding late – I take huge pride in my biologically-assigned title: Dad. It is, and will always be my most prized status symbol; my most important role. Nothing makes me happier than practising my Good Dad skills and seeing the results in my kids’ words and deeds.

But while my biological title was granted thanks to some horizontal folk dancing, my role as a Good Dad (Child Happiness Co-Ordinator?) wouldn’t be nearly as easy if I didn’t have the most desirable job title of all: Remote Worker.

You see, I may be an eBusiness Manager, a Marketing Consultant, Web Designer, Writer, Podcaster, and so on… but the common thread in all these roles is that I do my work when, how and where I choose. And that has made all the difference.

That’s why I’m close to my kids – despite my divorce a decade ago. That’s why I get along so well with my wife – because we chat more often and lift each other up (we both work from home). It’s why I have this blog/podcast; it’s why one of the oldest fast-food franchises in the world is my client, and why I sometimes take a weekday off to visit my mum or dad.

I think very soon we’ll all know (and respect) someone who doesn’t judge their life’s trajectory on job title, salary or social standing.

Instead, they’ll look to the strength of their relationships, the autonomy over their work (plus the enthusiasm they have for it); and the opinion of the person looking back at them in the mirror. To us, these people will represent the new high watermark. They’ll be the ones who live and work on their terms, the ones who become successful in a way that stands up to scrutiny.

When I look at the photo of all those young faces, I wonder which ones will go on to live a meaningful life – not cure-cancer-meaningful – but a life that ignores the noise of the others; that decides there’s more to a career than beige walls and meetings. I hope some will choose a life that makes time for family every day; one that puts autonomy, freedom and excitement ahead of a job title, a desk and a parking space.

Luckily for them – indeed all of us – this is the best time in history to create such a life. It’s never been easier, cheaper or more compelling to pursue a great career and do it wholly on our terms.

I think very soon when we'll all know (and respect) someone who doesn't judge their life's trajectory on job title, salary or social standing. Click to Tweet

How Working from Home Helped me Connect with my Kids
Earn the right to work from home – what it takes.
With these tools, you can work from almost anywhere.
Why it’s Pointless Comparing Yourself to Others
What it really means to live on your terms.

Affiliate Notice: If I recommend something to you (e.g. a book, software, a physical product, etc.), it’s because I’ve bought it, used it and benefited from it. Yes, I might get a small affiliate commission if you buy it (as an Amazon Associate I earn from qualifying purchases), but it won’t cost you any extra. Besides, you needn’t buy it through me, and if you don’t think it’ll help you, then don’t buy it from anywhere.

← How Working from Home Helped me Connect with my Kids Working from home might save your life (and not just because of Coronavirus). → 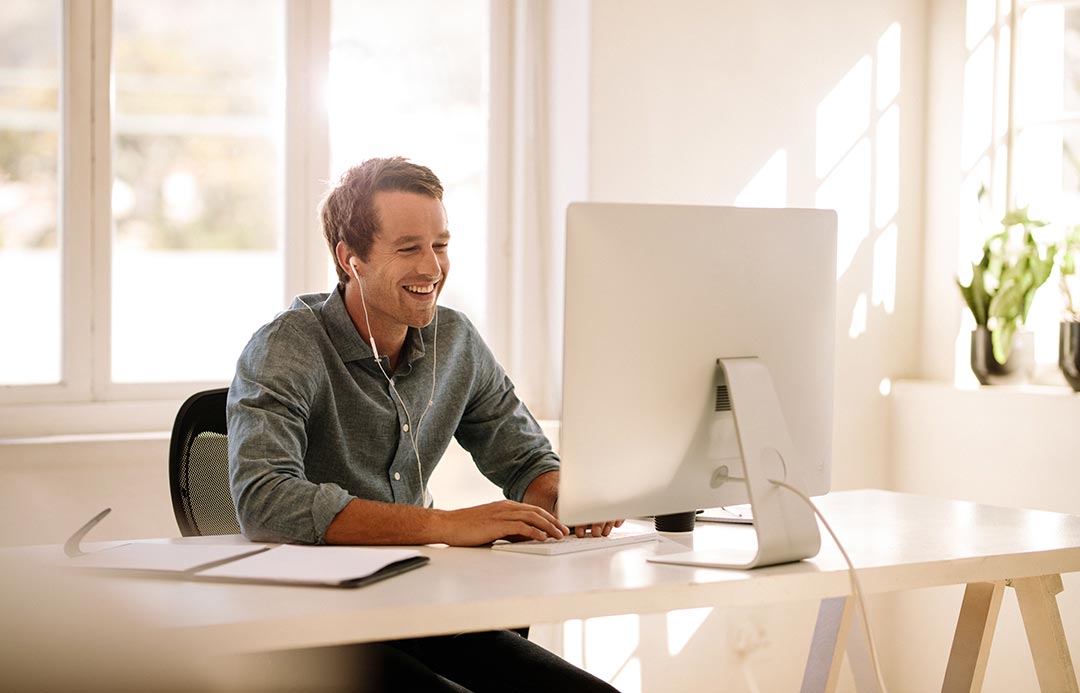