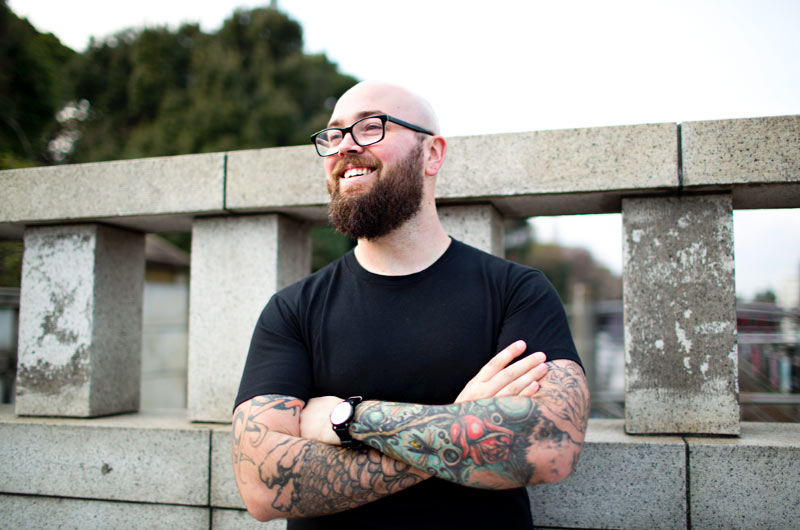 In early 2018, I enlisted the help of some mentors and heroes to share what they’d learned through their midlife journey. It began with seasoned entrepreneur, blogger and business builder, Corbett Barr. The inimitable Seth Godin soon followed, along with Laura Belgray, Michael Yardney, Tom Schwab, Lorraine Ladish, Tania Dalton and Catherine Raines, plus my personal mentor of 22 years, Ken Fife.

What I hoped to do with those interviews was remind readers that they weren’t alone; that their problems had been lived – and solved – by others just like them.

Each generous contribution from these wonderful people shed fresh light on issues we all recognised but struggled, still, to resolve. These shared experiences and practical insights gave hope and encouragement, plus the occasional kick up the arse. I loved every one of them.

For many months, I’ve wanted to do the same here at Office Anywhere – to share other peoples’ wisdom with you, and to show you that others are doing what you’ve dreamt about. That people just like you – perhaps a few steps ahead of you – are living and working on their terms.

And so we begin this journey with someone you might not know – Jason Lengstorf – a software development engineer, keynote speaker, teacher and blogger. It’s great to learn from icons like Seth Godin and Laura Belgray, but hearing from someone who’s flying solo like a lot of us is just as powerful (and often more relatable).

Jason’s done a lot of cool things (his clients included Intel, PlayStation and Precision Nutrition), but like a lot of us ambitious types, he nearly killed himself before he actually learned to live. 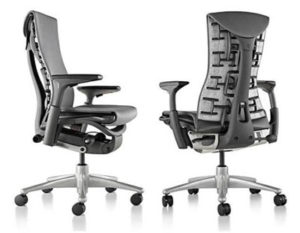 In the early 2000s, Jason’s life seemed to be hitting all the right notes, but like many of us, he was working himself into the ground (90-hour weeks are a shortcut to an early death). He also bought a bunch of crap he didn’t need (“I’m working my ass off, so I deserve a Herman Miller chair!”), and he neglected the things that really mattered, like sleep, sunshine and time with his family.

He’d snared what most independent freelance types would welcome with open arms – a Fortune 100 company project. As he describes in his wonderful book, Untethered, he was thrilled and terrified. I know from experience that a gig like this can elevate your profile (and your bankability) in one stroke, and you’ll do ANYTHING to ensure it’s the crowning glory of your career to date.

Like every large business, internal bureaucracy has a way of smothering creativity as each actor seeks to wrest control from those who might stifle their status roles. Buck passing and delays begin to mount, and key decisions enter gridlock. Deadlines slip and scope creep takes hold. In Jason’s case, by the time the project design was approved, he’d lost two-thirds of his production schedule. Ouch.

The problem was – and it was a big one – this was a Black Friday website, so the deadline couldn’t budge. It either launched on time or it (and by extension, he) would be a failure. As the deadline approached, he made a final four-day sprint, sleeping less than six hours in total. He shunned his family on Thanksgiving Day to get it over the line on time. The client was delighted, the site won some awards, and Jason crossed that invisible line into the Big Time.

Soon after, chunks of his beard began falling out. 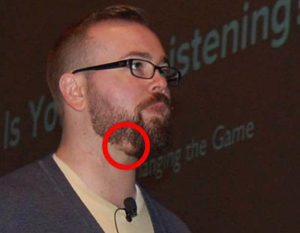 As Jason put it, “I had stressed myself out so badly that my body had forgotten how to grow a beard. And for what? So I could work 19-hours days and skip family holidays to meet crazy deadlines?”

“I was exhausted. My body was failing. I was overwhelmed and unhappy and isolated. I had a moustache, for chrissakes. I had been guzzling the Overkill Cult’s Kool-Aid. Something had to change.”

Like the time I had a mild heart attack (thanks to a particularly vexatious client), Jason began fearing for his life. Thoughts of ulcers and brain tumours took residence and refused to quit. For me, post-heart-attack, any headache or twinge in my chest would set off alarm bells (still does sometimes) – creating an immediate panic that maybe this would be my last day vertical.

My approach to the problem (with regard to the aforementioned client) was to fire him.

He then threatened to sue me.

I met with him and his senior executives at a restaurant downtown to hand over the working materials and digital assets I’d created for him. When he announced his intention to sue, I proceeded to illuminate the team about his ethically delinquent practices. I knew how this particular narcissist rolled, and I wasn’t about to play his game. The matter ended right there and I returned to a life that was a little less insane.

A few years later, my (ex) client lost everything: his business, his family (thanks to his adultery), his bayside mansion and his house on a Hamilton Island. It was glorious.

Membership Requirements of the Cult

Jason and I had both joined the same cult. To qualify, all we had to do was:

Perhaps you’re a member, too. Cue secret handshake. Maybe you hadn’t intended to join, but your boss, partner, ambition, bills, pride or ego signed you up. Maybe you’re worried you’re working yourself into an early grave, too – just like Jason feared.

Well, here are some sobering facts that might give you enough pause to rescind your membership and rejoin the living.

Working more than 40 hours a week can work against you.

Thank Henry Ford for the 40-hour workweek. Henry wasn’t soft or cuddly by nature, but he was pragmatic, so his motivation for introducing the 40-hr week was based on research, not navel-gazing. He found that five shifts of eight hours apiece delivered the highest levels of sustained productivity.

Years of research followed Ford’s 1914 decision. Today, the overwhelming consensus is that productivity and effectiveness plummet after breaching 50 hours a week. In fact, after just two months of 60-hour weeks, you produce less than if you’d worked just 40-hours a week!

Sleeping less than 6 hours a night is the same as working drunk.

Sleeplessness in the aid of ambition used to be a badge of honour. I’m sure it still is for some. But staying awake for 18 hours throttles your cognitive ability to that resembling a drunk. Do a few of these in a row and the impact compounds to a point where, after a week, you’re no good to anyone. You’re a zombie.

If you feel guilty when you’re not working, your life is broken.

Jason had the exact same fear I had for years: that any time not spent working was wasted. Again, research proves this was stupid.

Just like working too much/sleeping too little diminishes our productivity; failing to step back from work and play a little destroys the very things we fear losing. We worry that if we’re not constantly on our game and racing towards our goals, we’ll lose steam and never ‘arrive’.

The reverse is true. By working 8, sleeping 8 and having another 8 to ourselves, we become healthier and happier. Our stress levels drop, our creativity expands and our energy levels multiply.

By treating time away from work as part of our work, as something we must do to optimise our output, it makes us more effective and accelerates the accomplishment of our goals. It’s like someone saying, “If you have a one-hour massage, drink two glasses of Penfolds Bin 189 and eat pizza every day, you’ll make an extra $100k a year. It’s a win-win.

So where does this leave us?

Well, Jason took his beard loss as a sign that he should make some dramatic changes. Here’s what he did. 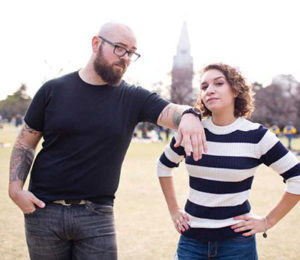 Jason says that after he left the ‘Overkill Cult’, everything in his life improved. Not a single thing got worse.

As for me, I’m still learning. I still work too much and don’t play often enough (although I’m better than I was a few years ago). One step forward, though, is I no longer feel guilty when I’m not working because I’ve seen enough evidence in my own life to know it makes me a better worker.

I don’t think I’ll do the nomad experiment that’s so de rigueur these days, but I do see a lot more playtime coming soon – especially as my son enters his ninth year on Earth.

Jason’s made a decent fist of the whole work/life thing, and good for him that he learned it much earlier than most. My hope is that his experience helps you excommunicate the cult, too, or avoid joining it in the first place.

If you work more than 40 hrs a week, sleep less than 6 hrs a night and feel guilty when you're away from work, you might have joined The Cult of Work. Click to Tweet

10-year-old you is trying to tell you something.
The life you want is two decisions & two actions away.
Cut the crap from your life and start living.
Why it’s Pointless Comparing Yourself to Others
How to nail what you want out of life.
How to improve your life with a few simple decisions.
What it really means to live on your terms.

Affiliate Notice: If I recommend something to you (e.g. a book, software, a physical product, etc.), it’s because I’ve bought it, used it and benefited from it. Yes, I might get a small affiliate commission if you buy it (as an Amazon Associate I earn from qualifying purchases), but it won’t cost you any extra. Besides, you needn’t buy it through me, and if you don’t think it’ll help you, then don’t buy it from anywhere.

← 10-year-old you is trying to tell you something. How Working from Home Helped me Connect with my Kids →