It’s easier being told what to do… but that’s not what you want. 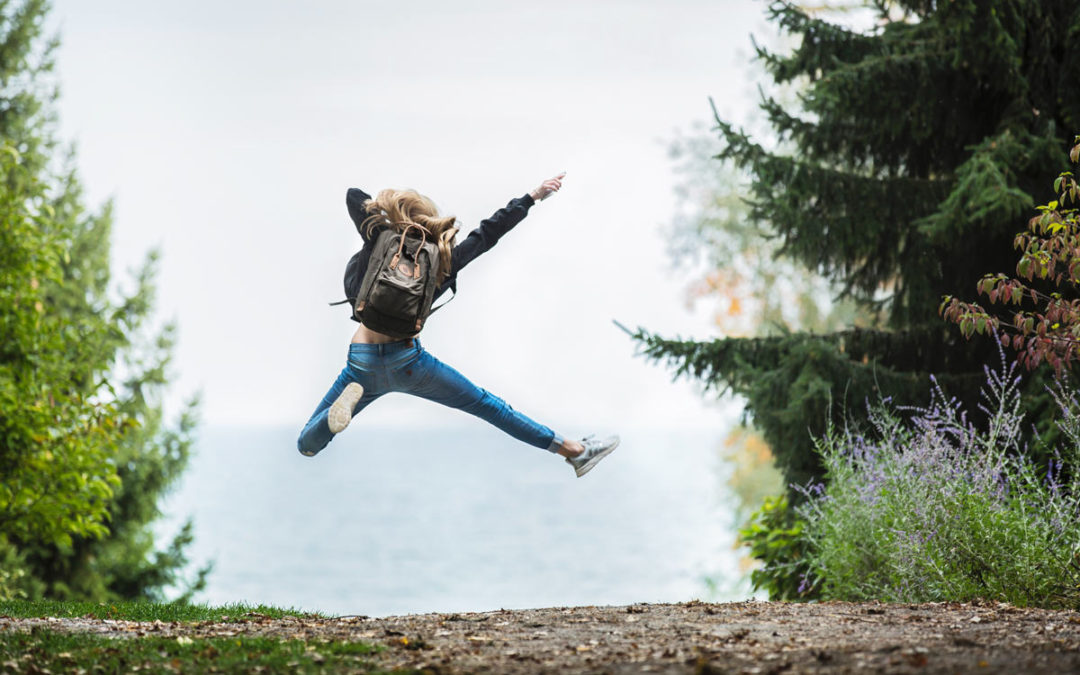 I love watching my son play on his computer. It’s a bit like what my dad’s shed was for me as a kid, only way more complicated.

I’d spend hours in there playing with timber offcuts, leaving well after dark, dusted with wood shavings and metal filings. I started my first little business in there at the age of eight, crafting letter openers from six-inch nails and selling them to the neighbours. 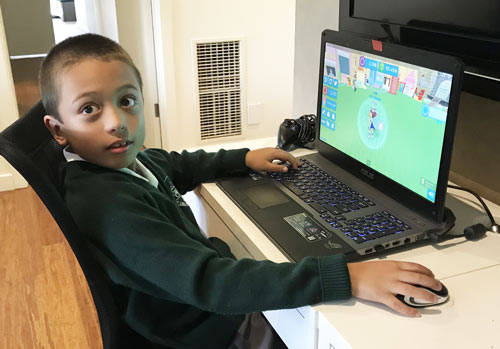 Tommy, though, is on a whole different level. Whether it’s Roblox, Minecraft or Kerbal Space Program, the variables are a thousand times greater than anything I ever tackled. Watching him from a distance, I marvel at his capacity to think and move on multiple levels – testing ideas and logging outcomes for future use.

Of course, he’s not doing any of this deliberately like I would when trying to learn something. He’s playing, and his thoughts and actions are in free-flow. And no one’s telling him what to do, either.

He’s exploring, failing and triumphing in rapid succession. It’s beautiful to watch those synaptic connections happening right in front of my eyes. Piece by piece, he’s discovering who he is. He’s creating who he’ll become.

As adults; as workers in the corporate machinery where so many of us live, this experience is rare. We have rules, schedules, KPI’s and cultural norms. It’s a framework that stifles creativity and rewards conformity. It demands order and predictability – even at the expense of meaningful outcomes.

It says, “Show up at 8:30, eat at noon, and leave at five. Or if you’re dedicated – 6:30.” It says, “Look busy… but not too busy, stay in your lane and don’t ask too many questions. Hand in your reports on time and ask permission for everything.”

To anyone from the pre-industrial period, this would have sounded like prison – not something they’d do voluntarily. Many of today’s young folk feel the same. And for mid-lifers like me, it’s a pill we’re less inclined to swallow these days.

So why do we do it? We do it because we’re conditioned to do it. From the age of six, we’re told to sit up straight, stand in a row, be quiet, raise our hands to speak (or pee), and colour between the lines. We’re trained to answer correctly and strive for an ‘A’. We are conditioned – directly, subliminally and culturally, to conform. We’re raised to be obedient factory workers, as Seth Godin calls it.

So what’s the alternative?

The alternative is to question the status quo. It’s to ask, “Why are we doing this? Who is it really for? What are we seeking to achieve? Is there a better way, a simpler way, a more generous way to do this?”

The alternative is to ask, “Is this the very best way to spend my time? Will I be remembered for any of this? Will anyone miss me when I’m gone? Am I making a dent in the universe? Does this work matter?”

Freelancers, contractors and entrepreneurs dance with these questions all the time. At least the intentional ones do.

Yes, it’s easier being told what to do; knowing what comes first and who’s on second. Knowing where to be and who to talk to; even which acronyms will make you sound important. There’s less thinking, and less responsibility if the instructions are wrong.

Being told what to do is easier, but it isn’t what you want. You want to be seven-years-old again – creating, failing and triumphing. You want to create the person you wish to become.

Is this the very best way to spend my time? Will I be remembered for any of this? Will anyone miss me when I'm gone? Am I making a dent in the universe? Does this work matter? Click to Tweet

Photo by Sebastian Voortman from Pexels.

Why I work from home, and why it might be right for you, too.
Working from home – my typical day as a remote worker.
5 Rules for Working from a Home Office

← 3 Habits Every Remote Worker Should Have Why employers must embrace flex time and telecommuting. → 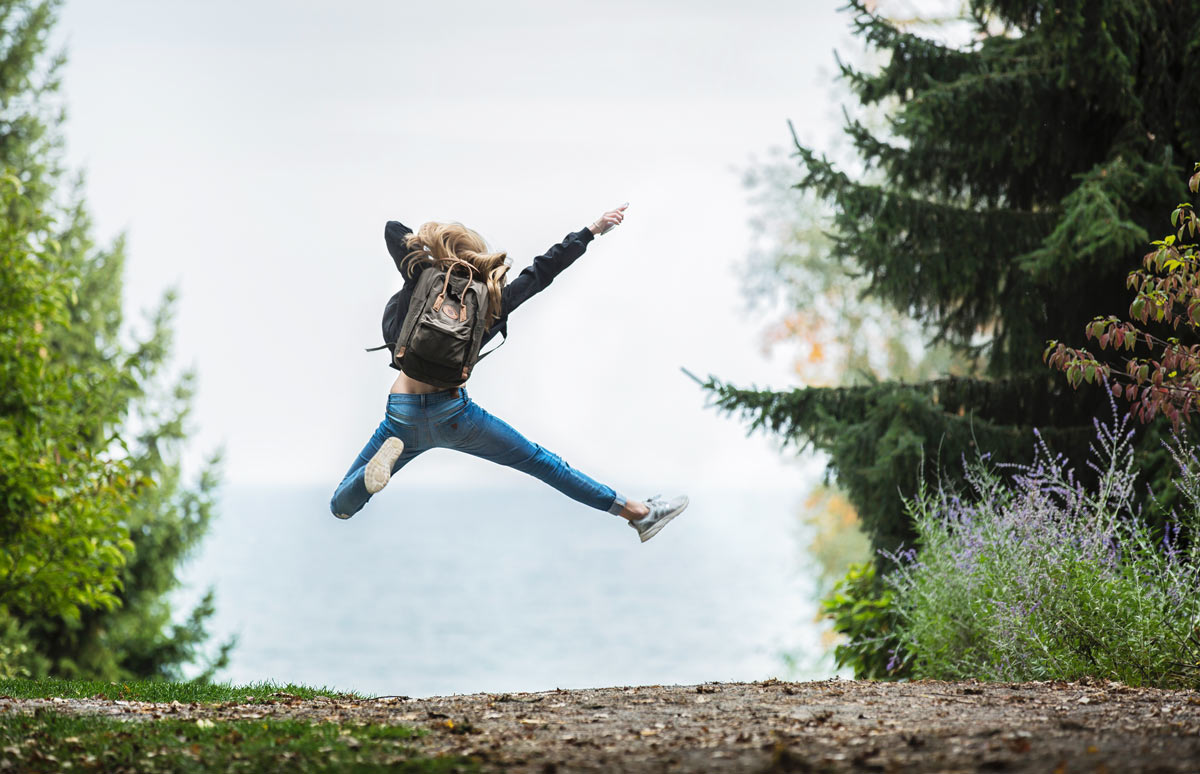