Why employers must embrace flex time and telecommuting. 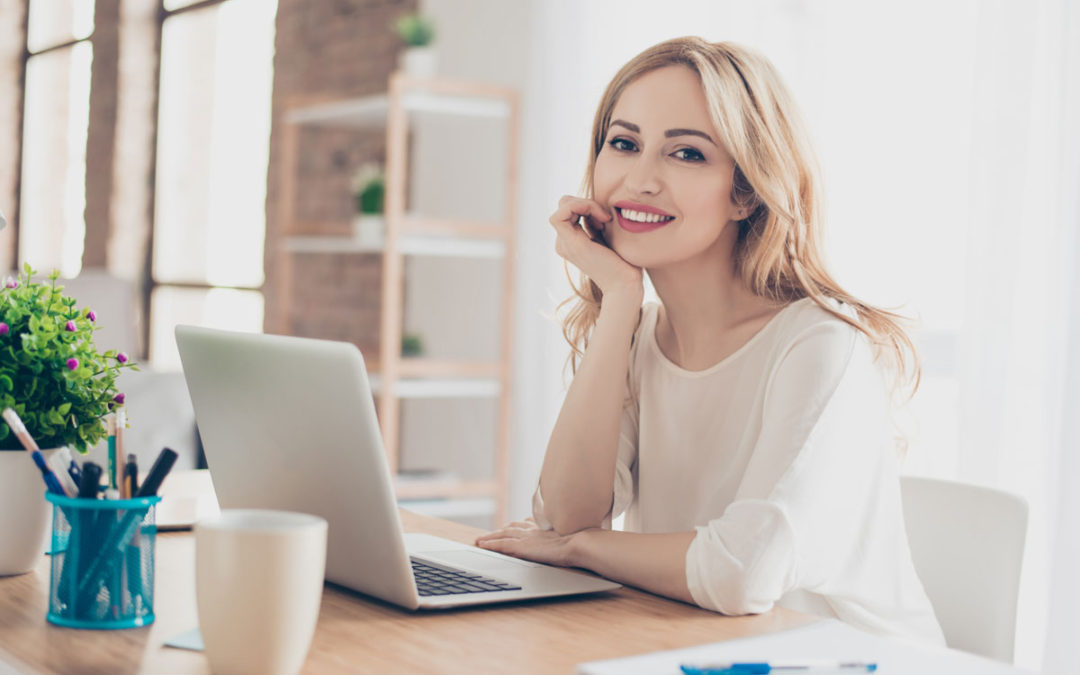 Millennials are sometimes described as entitled, lazy, narcissistic and idealistic. I think ‘enlightened’ is more fitting. Let me explain why.

People in their late 30’s to early 50’s – Gen Xers – were raised by the Post-War and Boomer cohorts. They taught them that work offered comfort, order and security – qualities they valued following the Cold War, Vietnam and a string of high-profile assassinations.

A lot of Xers’ bought into this, and as their prosperity grew, a culture of working to accumulate and working for status emerged. What you did became who you were, and who you were mattered. Keeping up with the Joneses became more valuable than work/life balance, investing for retirement, time with the family or doing work that mattered.

Millennials, those in their early 20’s to late 30’s, seem to have a different set of values. They’ve grown up with cutting-edge technology, a diverse set of peers (ethnically, sexually and politically), and a potent mix of media influences more pervasive than in any previous generation.

Many have grown up in dual income or single-parent households, forcing them to build their values from sources outside of their time-poor parents.

They’ve seen the folly of ‘traditional’ work – the kind where you do something you hate for forty years just to buy enough stuff to make the pain go away.

And despite the pressures of FOMO and the lure of Insta-famous celebrity, they know that living to work and working to consume isn’t all there is to life. They want something else.

They want to make a difference somewhere, and they want to contribute in a way that doesn’t sacrifice every other part of their life. They want to work, but they want a life, too.

There’s a chance your vaping, vegan, social-influencer cousin thinks that ‘work’ is a poop-emoji – so yes, I am generalising a bit. Each generation has its own lazy, entitled people who are allergic to hard work. But as with the similarities, every generation has its unique qualities, too. And this one has a truckload of them.

The stuff we now take for granted – the Internet, Google, outsourcing, smartphones and social media – have changed everything.

Formal education is devaluing faster than a third-world currency. Knowledge is free and infinite. The gatekeepers to global audiences have collapsed, and media outlets no longer monopolise narratives. Everyone can reach everyone else through a small device we carry in our pockets.

Likewise, and getting to the point of this article, the traditional work setting is undergoing a seismic shift.

It’s no longer essential that everyone be in the same building to create something useful; not even the same continent. Looking for a team member by walking around the building seems quaint nowadays when everyone carries a video conferencing device on them 24/7.

Clocking on and off feels more like a bail condition than something work-related. And measuring employee value by attendance versus output borders on self-aggrandizement.

In any relationship – commercial, personal, political or romantic – we need to ask the same questions:

Failures in relationships occur when we skip one of these questions, or we pay them lip service. Seen in the context of an employer/employee relationship, the answers might look like this:

The temptation for both parties is to stay with what’s comfortable. Not because it’s better, but because it’s less comfortable to change. And like an old dog laying on a porch over a protruding nail, we’ll groan every now and then, but never get off the nail.

Millennials, though, have seen the nail. They’ve watched others – the Gen-Xers – lament and regret but never get up. Few are willing to follow them down that long grey line.

Thankfully, modern businesses are embracing the change. Many are being founded by millennials themselves.

The old guard – the businesses owned or run by Xers and Boomers – need to rethink old paradigms. The world has changed, and with it, the people who dream, build and create our future.

If employers want to hang onto the ‘enlightened’ generation, they’ll need to embrace things like flex time, telecommuting and remote workers. Otherwise, they might just find themselves competing with them, and frankly, I don’t like their chances.

Clocking on and off feels more like a bail condition than something work-related. And measuring employee value by attendance versus output borders on self-aggrandizement. Click to Tweet

Why I work from home, and why it might be right for you, too.
Working from home – my typical day as a remote worker.
5 Rules for Working from a Home Office
How our careers are destroying our children
Work from home but keep your day job.

← It's easier being told what to do... but that's not what you want. How do you convince your boss to let you work remotely? → 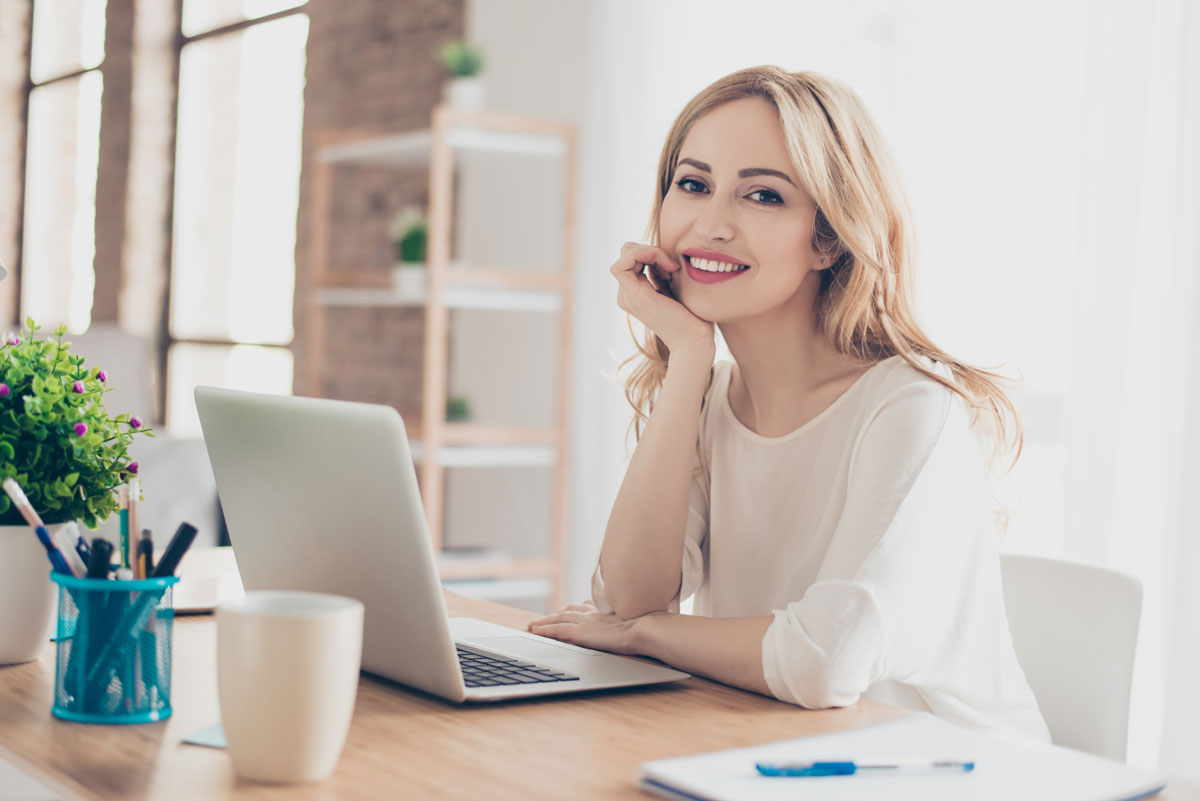