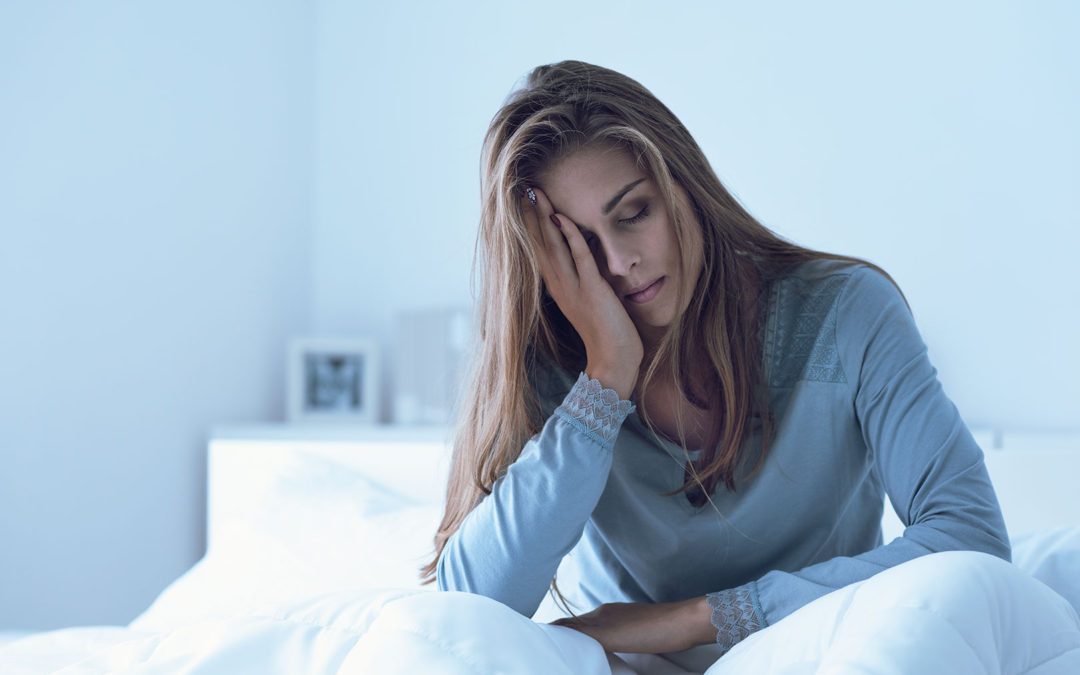 Over the last few days, I’ve enjoyed Mark Manson’s latest book, Everything is F*cked. It’s a brilliant follow-up to the monstrously successful, The Subtle Art of Not Giving a F*ck. The Subtle Art was so good, I gave copies to a bunch of people, including my two teenage daughters, my dad and even my mum.

In Mark’s latest book, he talks about the centuries-old battle between the Thinking Brain and the Feeling Brain, culminating in what he calls The Classic Assumption – that logic and reason (via the Thinking Brain) are sufficient to mitigate our urges and do what we know is right – leading to the Uncomfortable Truth, that it doesn’t work.

So when I tried and failed to leap out of bed this morning, I knew my Feeling Brain was running the show. No surprise, you say.

But on mornings like this, recognising that logic and reason don’t work isn’t enough to change how I feel. Knowing that my Feeling Brain enjoys ruining my best-laid plans isn’t enough, either. What’s actually needed, I’m learning, is to coax my Feeling Brain; rather than preach to it.

Focus on the right (dominant) brain.

How do you get an 8-year-old kid to want to do household chores? I happen know the answer to this because I have one called Tommy, and I’m pleased to report he’s now in charge of our laundry. He washes, hangs, and folds it all. How did we do it? We made it appealing enough that he chose to do it. We told him it was a big responsibility, that it required special skills, and that it was a very important job in the family. We also agreed to pay him a regular salary.

Okay, so we paid a kid to do a job we hate doing ourselves. Nothing new, there. But the takeaway? We knew what appealed to his Feeling Brain – responsibility, teamwork and money – and so we leveraged them.

But getting back to my problem, my Feeling Brain decided that staying in bed was more desirable than getting out of it. Nothing outside of my warm fluffy doona held sufficient appeal to pull me. If I’m honest – and I am – it’s been this way for a while.

This doesn’t make sense to my Thinking Brain because I have a wonderful life with lots of autonomy, interesting work and a family I love. I have no reason to be miserable. But there’s that word again: ‘reason’. How frequently we vest our hopes in that word.

No, there isn’t a logical reason for my malady, but gloriously, it proves an important point. It doesn’t so much matter what we’re doing, but how we feel about what we’re doing.

The Happiest Shop Assistant I Ever Met

An Iranian immigrant named Sam owns my local milk bar (deli or drug store, depending on where you live). He’s a lovely man; softly spoken, light of touch, and always greets me by name. He’s ably assisted by his two sons who keep the store in impeccable order. Every Kombucha can, Heinz tin and Vanilla essence bottle is perfectly aligned – label out.

I told his eldest son he was the happiest store attendant I’d ever met. I’ve visited every couple of days for five years, so it’s been a lengthy study. He told me he used to hate working in the store; that he wanted to do his own thing. But over time, he managed to find joy in the simplest things (which might explain the neatly aligned shelf stock). “In the end,” he said, “I decided to enjoy my work, and now I love it.”

This was a profound statement. I already knew it was true, having decided to be happy in the face of abject hopelessness a few times before, but to hear it from him drove it home again.

So as I sat on the edge of my bed this morning, I remembered Sam’s son. I remembered that there are only two things I can do to be happy. One is to find what isn’t working in my life and change it. I’ve already done plenty of that over the years. For example:

All of these decisions (and some others) improved my life in measurable ways. They fixed what wasn’t working, and they allowed me to do things that matter to me – like walking my son to and from school every day. I recommend giving your own life some honest poking around to see what you can do, too. You might be surprised just how many things you can change.

Option 2 (and The Villain)

So after ruminating on that list of pluses in my life, I was left with the second thing, which was to decide to enjoy where I was. After all, everything I’d done (and not done) had led me to that very moment. It couldn’t, after all, be any other way.

Our greatest asset – the ability to ponder our past and future – is also a villain. Each time we adjust to accept and expect our current reality, we soon become dissatisfied. We fear the loss of what we have while simultaneously longing for even more.

I believe the cure is simple. Either find something about the present that you can enjoy (after all, it’s probably an improvement over the past), or start making plans to change a couple of things, and then take pleasure in knowing you’re on the path you seek to travel.

Our greatest asset - the ability to ponder our past and future - is also a villain. Each time we adjust to accept and expect our current reality, we soon become dissatisfied. Click to Tweet

← The life you want is two decisions & two actions away. How commuting kills your dreams. → 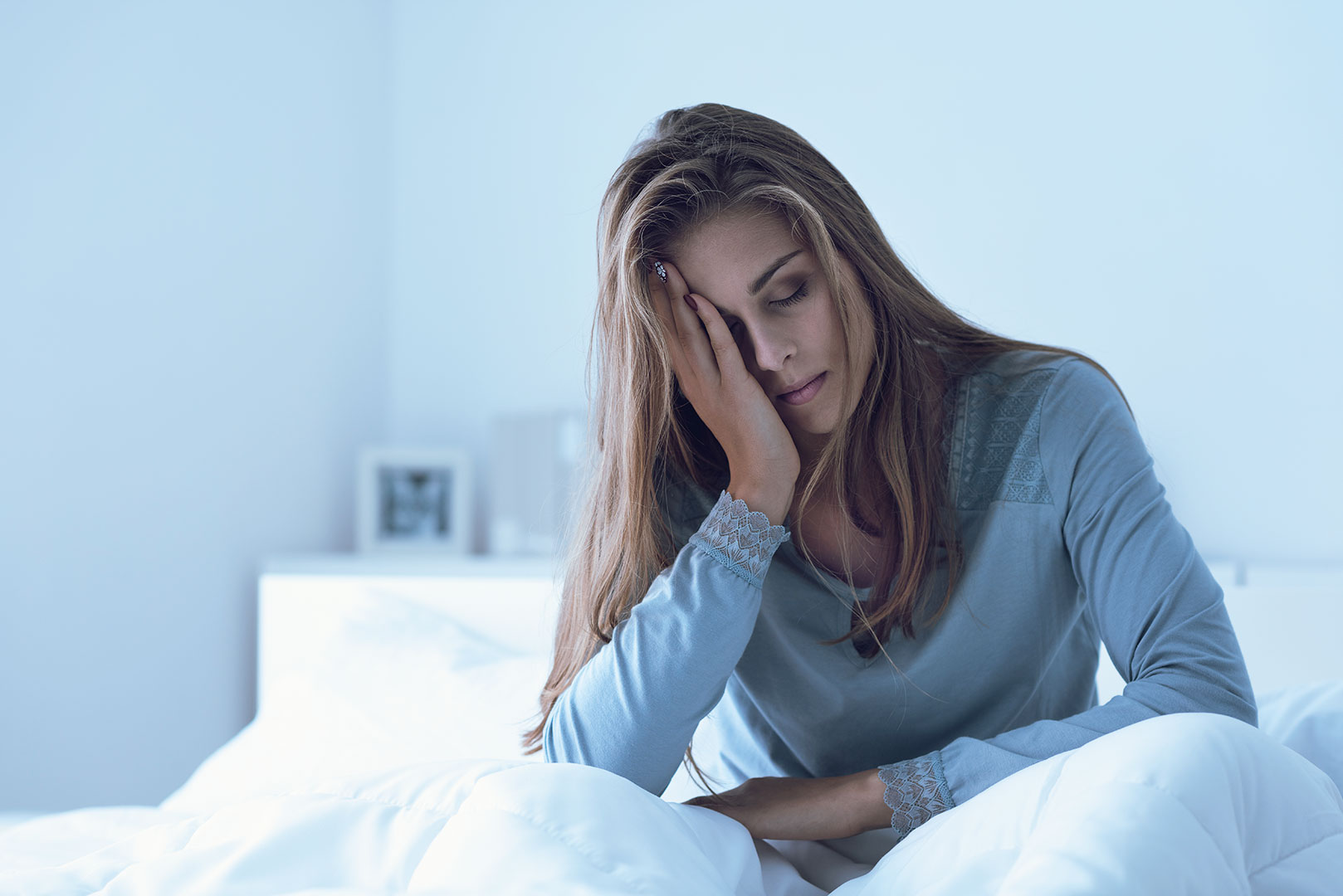