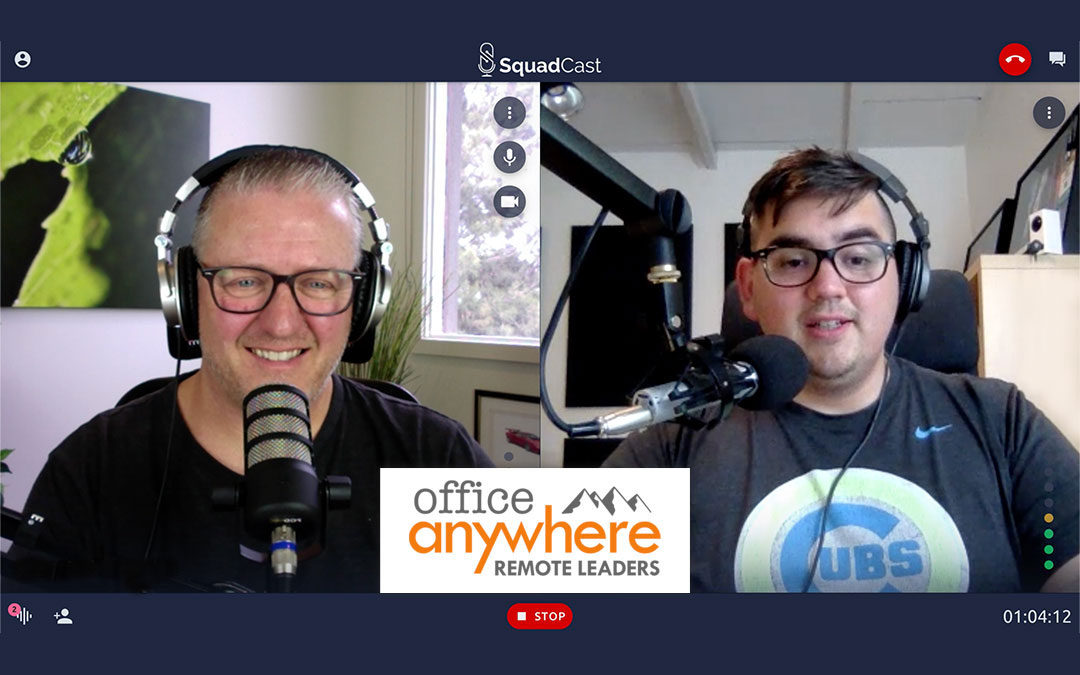 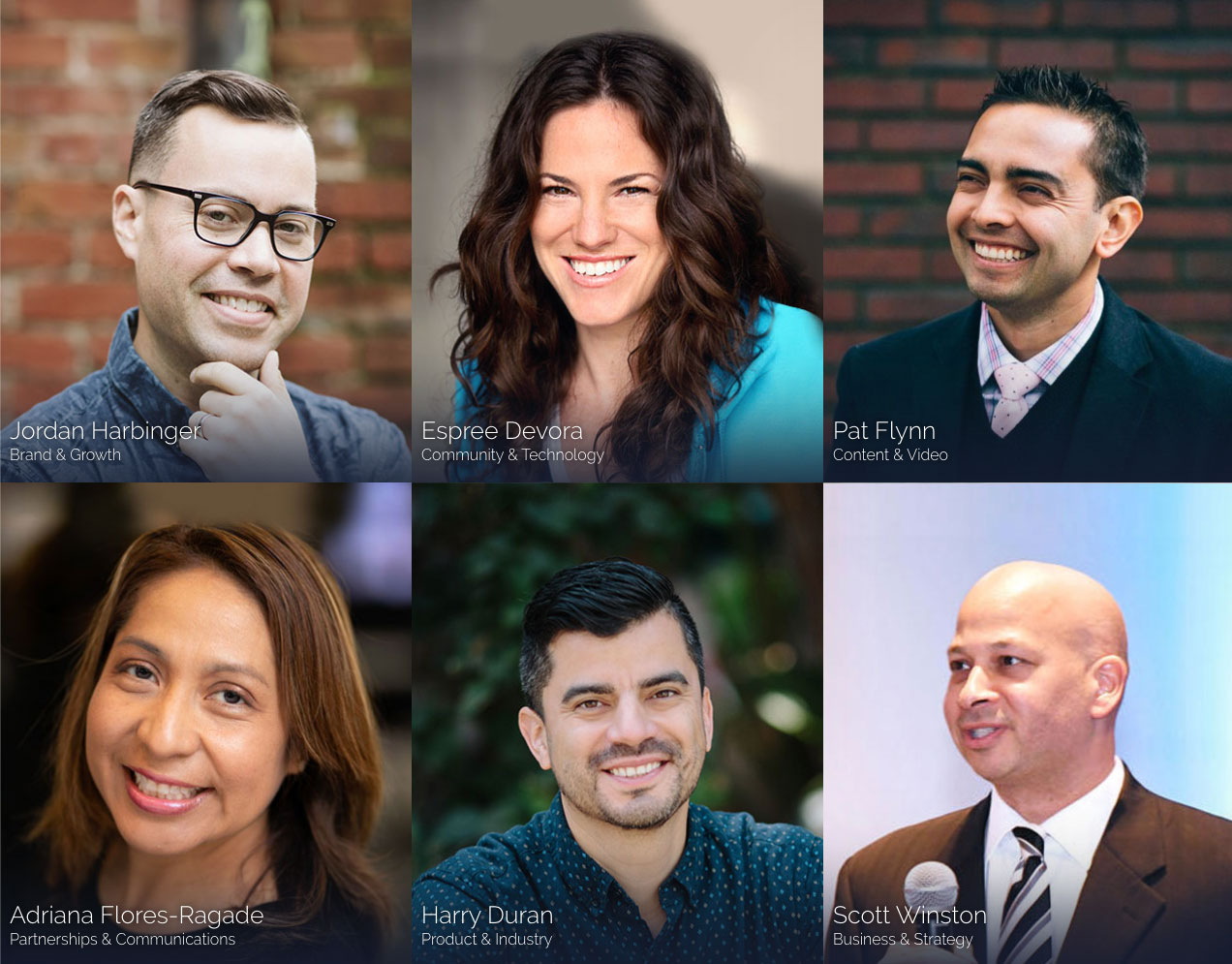 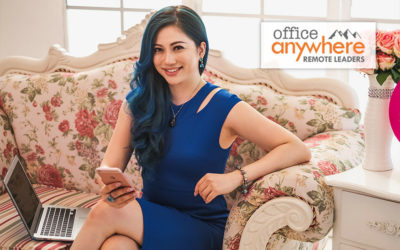 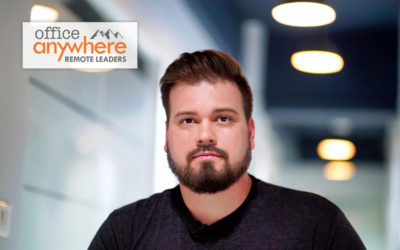 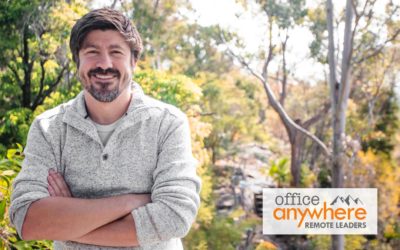 Matt Barnett, and the best remote engagement tool in the world – Bonjoro. 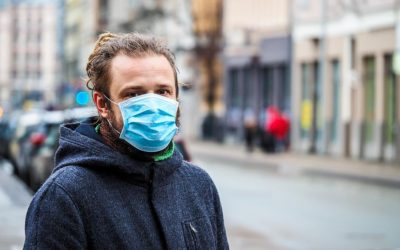 How a pandemic is crushing old beliefs and our irrational fears of a better life.

We humans are ridiculous. Collectively, we've solved thousands of... 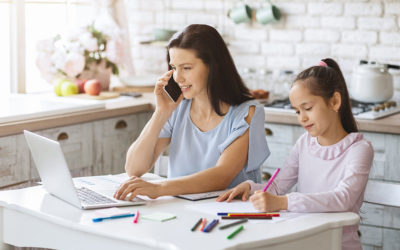 Working from home might save your life (and not just because of Coronavirus).

Over the last four years, I've written thousands of words about the... 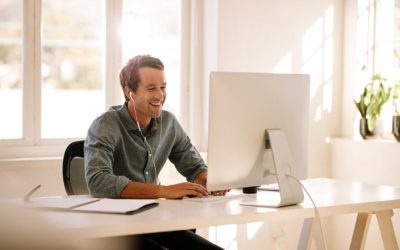 Page 3 of 11«12345...10...»Last »
Affiliate Notice: If I recommend something to you (e.g. a book, software, a physical product, etc.), it’s because I’ve bought it, used it and benefited from it. Yes, I might get a small affiliate commission if you buy it (as an Amazon Associate I earn from qualifying purchases), but it won’t cost you any extra. Besides, you needn’t buy it through me, and if you don’t think it’ll help you, then don’t buy it from anywhere.
Are you working from home? 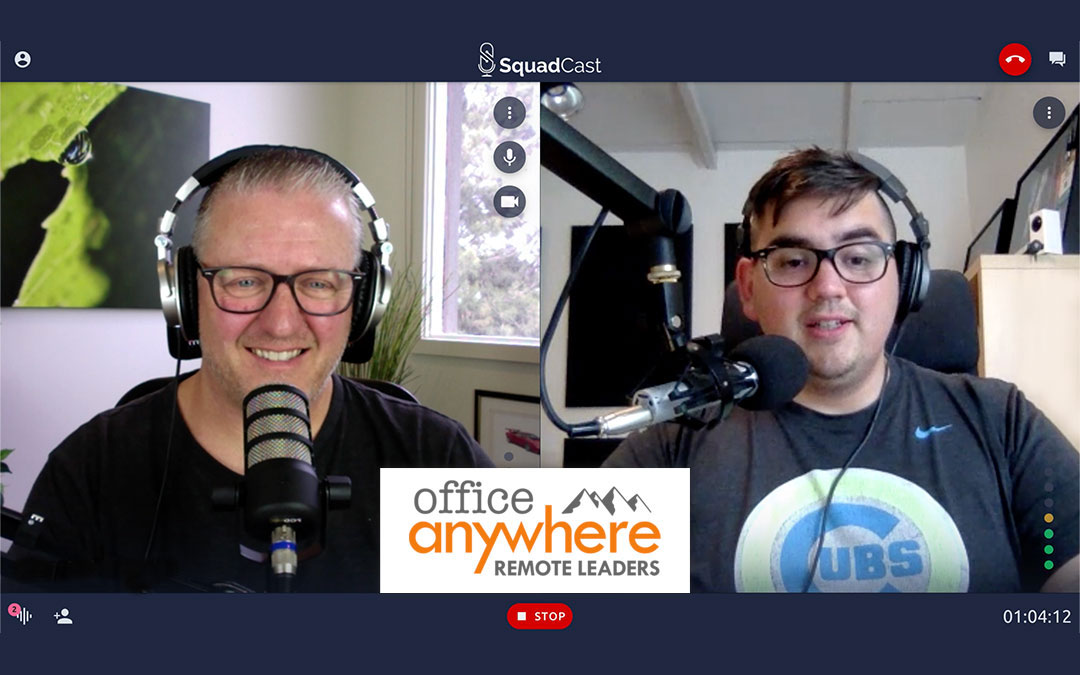 Copy link
CopyCopied
Powered by Social Snap
I use cookies on this site. If you visit I'll assume you're ok with that.OKPrivacy